In 1983 the Department of Internal Affairs funded a study of the Pilot City concept in Napier, and finally in January 1986, Napier was designated by Ann Hercus, Minister of Police and Social Welfare, as a Pilot City for the study and implementation of positive alternatives to violence.

The Napier Pilot City Trust founded based on the recommendation of a 1983 research initiative supported by the Napier City Council and Department of Internal Affairs. The research report cited that the social philosophy of the Pilot City project was to embrace finding new ways to offset social problems and violence for improvement in securing a better quality of life for all citizens of Napier.

Since 1984 the recommendations of the initial report have been progressed through the formation and activities of the Napier Pilot City Trust.

Dr John Lochiel Robson was the former Secretary of Justice, who in 1962, was responsible for the abolition of the death penalty in New Zealand, and later became the first criminologist at Victoria University. Dr Robson was also the chairmen of the New Zealand Social Development Council. After a change of Government and 12 years of developing initiatives the application to recognize John Robson was not acknowledged, although he has become a Napier treasure, with a collection of books named in his honor. 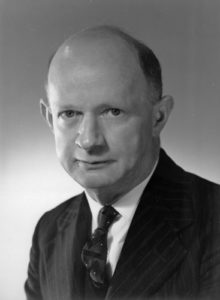 The concept of the Robson Collection is an initiative inspired and developed by Napier Pilot City Trustees. The Robson collection now has many supporters both nationally and internationally that are interested in, and contributing to, the development of the collection.

The collection was opened in 1990 by Mayor Alan Dick and John Harre, former Director of the Hawke’s Bay community college. The collection is housed at the Napier Public Library, and is acknowledged as a community initiative. The collection consists of a select grouping of books and resources on restorative, justice and prison reform. Each year it receives donations through the Napier Pilot City trust. 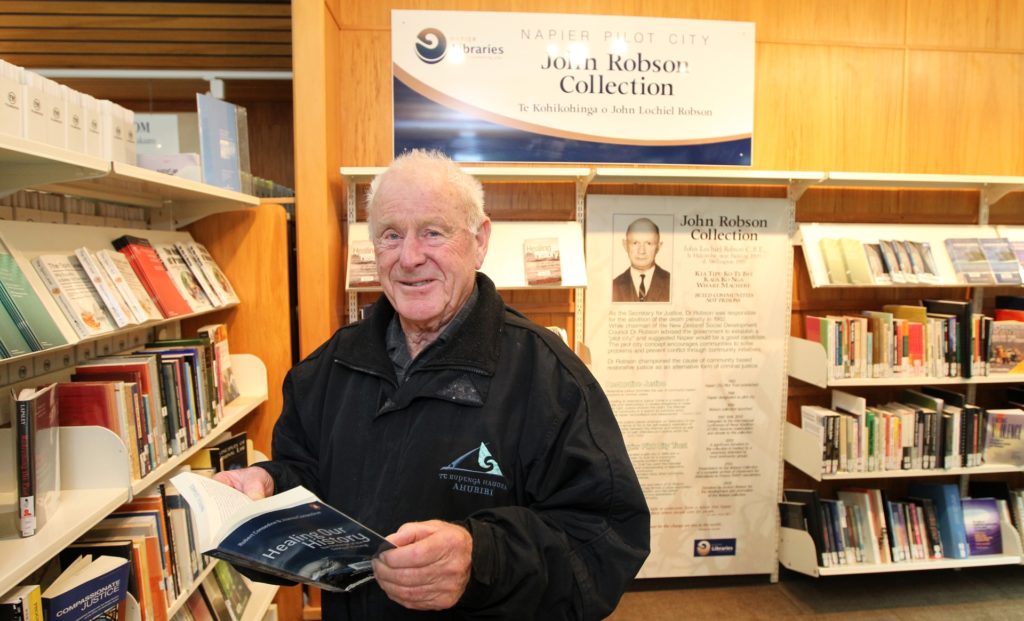 It has been a tradition to host the activities of Unity Week over the duration of Anzac week. This includes an annual Unity Dinner at Napier RSA on Anzac night, Robson Lecture at a chosen venue, Napier Pilot City awards hosted in the Napier City Council Chambers and occasionally the Unity walk.

The Unity Dinner has been a special occasion that has allowed us to connect with people nationally and internationally to discuss topics on the spectrum of positive alternatives in law.